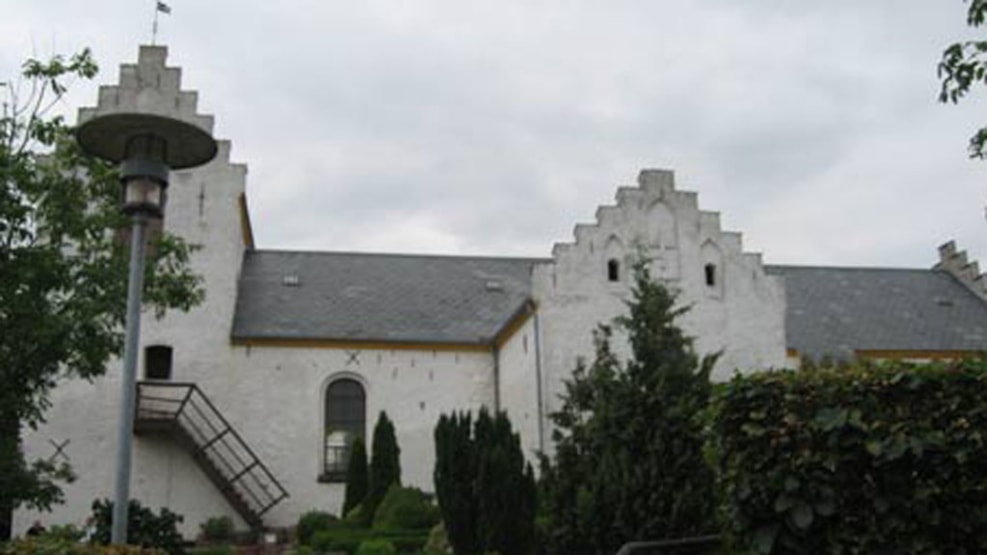 The church was probably preceded by a wooden predecessor.

The church was dedicated to the archangel St Michael in the Middle Ages.

In early Christianity, archangel St Michael was a symbol of the church’s protector and the protector of each individual Christian. The St Michael churches in Funen were all early churches in the diocese. They were situated according to a special pattern and played a prominent part in the region during the early years of Christianity.