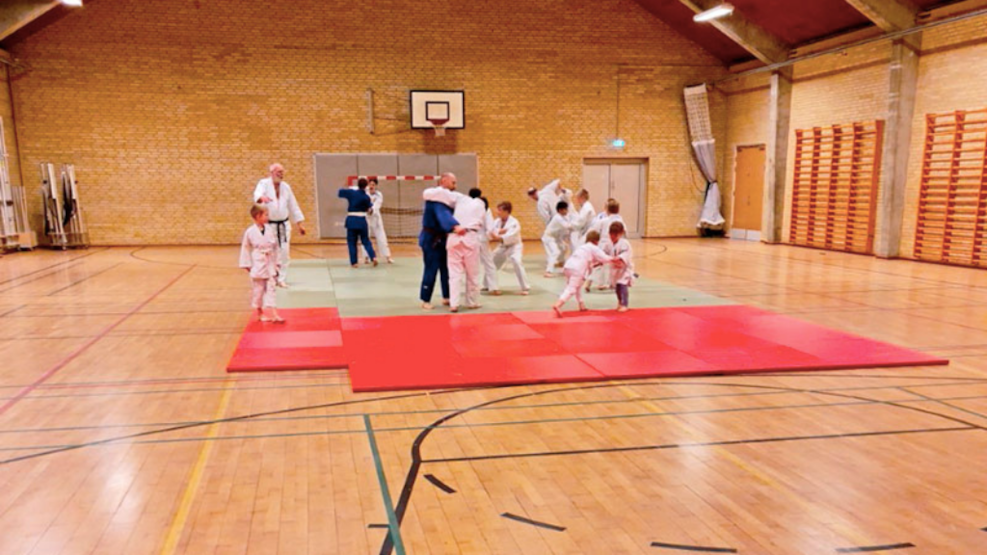 Assens town was first mentioned in 1231 in King Valdemar (1170-1241) Jordebog as Asnæs, which means "headland with a stand of ash and aspen."
In 1524 achieves Assens municipal charter by King Frederik first

During the count feud going on between 1534 and 1536, the town virtually razed and pillaged by King Christian 3's troops after the Battle of Øksnebjerg in 1535th

Originally Assens surrounded by a wall, but by 1535 it was demolished. Assens was under King Christian 4 (1577-1648) fortified, this time with ramparts and moats.

In the Middle Ages onwards was Assens the main crossing point to Schleswig, and it was thus a hub for the traffic there was between Copenhagen and Hamburg.

Due to the loss of Jutland in 1864, the ferry connection between Jutland and Funen set, and it was first opened back in 1920 and was used until 1972. For

Around 1935, the Old Little Belt Bridge built. That meant Assens lost some its importance as a link between Funen and Jutland. Although Assens remained one of the main ferry places between Jutland and Funen led the New Bridge (Old Little Belt) and bad trading trends, the city's development started to go a little stuck in the middle of the 20th century.