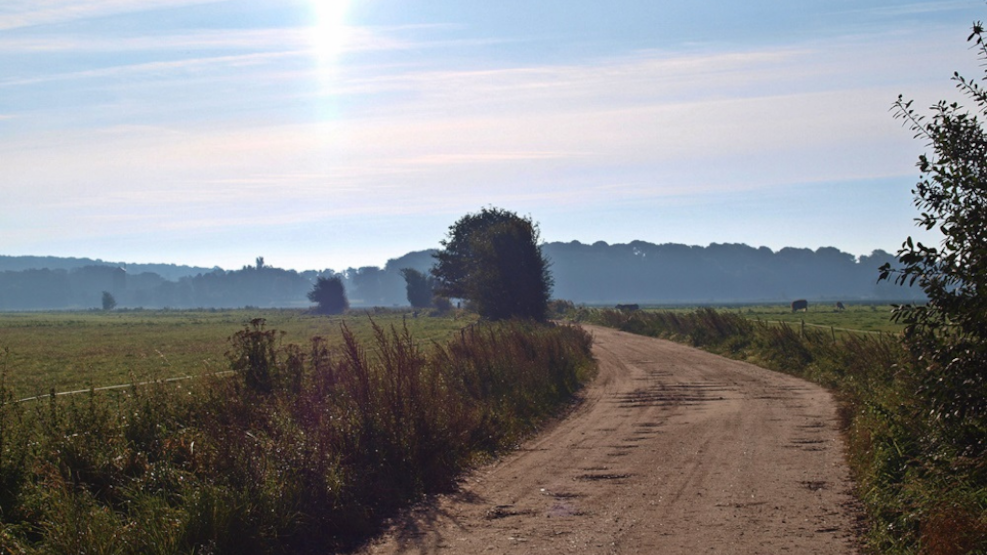 Further south on Helnæs is the enormous meadowland Maden, west of the town of Helnæs. Almost 300 hectares of meadows and fields lie behind the beach ridges along the Little Belt. The Danish Forest and Nature Agency has purchased some of the areas and, together with Funen County, is in the process of improving the natural conditions and access to the areas.

The Helnæs peninsula is about 20 kilometres south-east of Assens. The signposted hiking routes on Helnæs are found in the “Helnæs” pamphlet, available at the Assens Tourist Office.